Wing Chun Techniques Are Known For Their Explosive Speed

Of all the Wing Chun techniques, the straight punch is the one that defines Wing Chun and sets it apart from other martial arts and fighting styles. 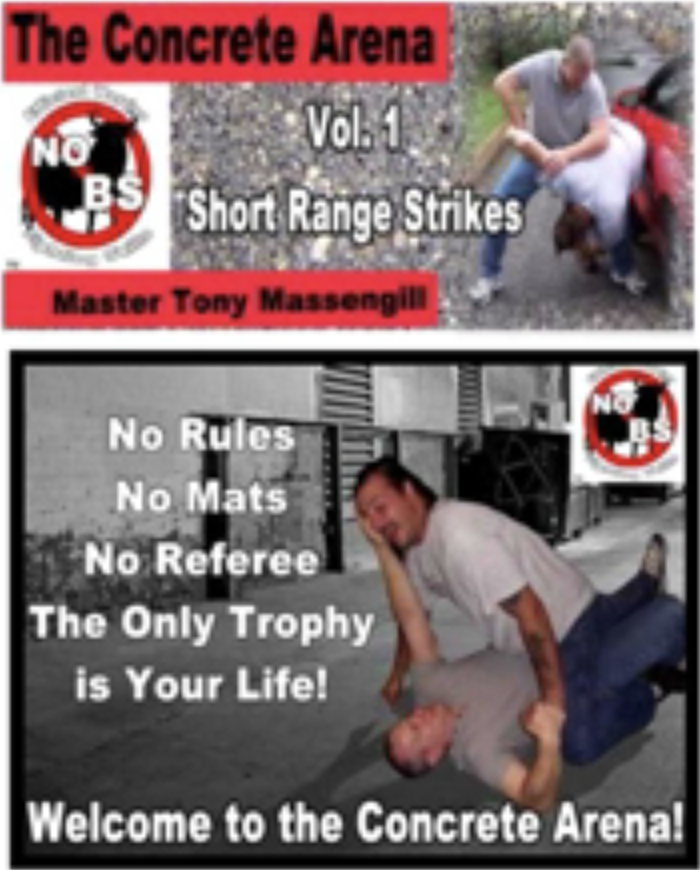 Combining one straight punch with another straight punch following directly behind from the opposite arm gives you the roll punch (also called the chain punch).

In actuality, a roll punch contains at least three straight punches in quick succession, not just two (i.e. right, left, right or left, right, left). If you’re on the receiving end it’s like getting hit with a machine gun.

The straight punch and combination roll punch forms the basis of all Wing Chun techniques you learn.

When it comes to fighting, self-defense, battle, war, or even building a house, owning a variety of tools is essential. You want to have the right tool for the right job.

I love the vertical punch and I really love the roll punch. Who doesn’t want to deliver an attack like a machine gun?

But it’s not useful 100 percent of the time.

So, below are a variety of unarmed hand attacks (and elbow and finger) used in Wing Chun that allow you to hit the target you want:

The shortest distance between two points is a straight line. This “shortest distance” also allows the fastest travel. These attacks originate from the centerline of your body and follow a straight path through your center or central lines to the target. In other words, attacks like the vertical punch and the palm strike (below) are lightening fast.

The Palm Strike — It’s path is identical to the vertical punch and you can also deliver consecutive palm strikes, effectively making it into a roll punch (with the palm). The main difference is that the heal of the palm delivers the blow, not the knuckles.

A straight line of attack is the fastest path for the attack. Wing Chun techniques exploit this simple truth. But many times your opponent will put something in the way (such as the guard) or you want a different angle to hit your target, or you want to change up your attack so you’re not predictable. The Wing Chun techniques below give you more options.

The Chop — In Wing Chun the movement starts from the inside out: sideways, out, and away from the body. The elbow is also usually turned out. I’ve never seen any Wing Chun artist do a Karate style chop from the top down, diagonal down, or round house style (wide arching attach from the outside of the attacker’s to the outside of the opponent’s body).

Be careful not to make contact with the sides or top of the pinky’s metacarpal bones. You’ll be sorry if you do. The blow is delivered with the meaty part of the knife of the hand. To do this, slightly tilt the palm (about 15 degrees or more) toward your target. This will help expose the meat from the knife of the hand onto the target.

The Fook Sau — This is typically used as a block. However the shape of the fook sau clearly exposes the end of the radius bone (closest to the thumb) of the forearm. This is a nice, thick and heavy part of the bone. Perfect for smashing people. A fook sau strike is delivered similarly to a chop and the blow is delivered with that thick and heavy part of the radius bone (the back of your wrist when the wrist is bent forward/down).

The Fut Sao — An advanced Wing Chun move that’s trained and perfected while learning the Bil Gee form. It does show up earlier in training with the Sil Lum Tao form, however, most beginners and intermediates don’t understand what, when, or how to use the fut sao; there’s just so much a new student must drill and perfect first.

The fut sao blow is delivered with the fingers tips. It’s delivered like a chop but usually starting from the bottom up because a popular target is the armpit. This where a lot of soft tissue such as lymph nodes, arteries and veins, and the brachial plexus, which is the entire nerve supply for the arm, most of the shoulder, and some of the neck is located. Can you say ouch?

These are best used in close range. At close range a good amount of body weight can be put behind these strikes so they’re extra powerful. And at close range they are difficult to visually detect making them fast and lethal.

The Elbow — This is a devastating blow because of the mass of the elbow, all the body weight behind it when it’s delivered, and the speed from the quick twist of the hips in a narrow arc. To use this strike effectively you have to be belly to belly with your opponent, this closeness makes it wicked fast.

The L-hook — I believe this is unique to Wing Chun because I’ve never seen it applied anywhere else. To deliver it put your arm in a 90% angle (‘L’ shape) at the elbow. The elbow is up and out around shoulder height. Use the same motion to deliver it as you would an elbow strike. The force runs through the forearm right down the middle of the fist into your target.

The Uppercut – The delivery method in Wing Chun is very different from boxing or kick boxing uppercuts because instead of using mostly the arm and shoulder to deliver the blow, it uses the hip to put force behind the punch.

Wing Chun techniques like these include the phoenix fist and digital thumb. However, the granddaddy of the Wing Chun pressure point strikes is…

Bil Gee — This Wing Chun technique is unique to the style (like the straight punch and combination roll punch). This is an advance level strike that’s deadly and debilitating. You have to be extremely accurate to get the desired effect and that’s what makes it an advanced move.

The blow is delivered with the fingertips and the movement of the attack can come from any Wing Chun angle: straight like the straight punch or off to the side like the chop.

Plus, it also has its own special angles to reach specific pressure point targets located all around the body like the armpit or the soft indentation immediately behind the clavicle on both sides of the neck (this area contains the sensitive lateral prevertebral muscles and the subclavian arteries that supply blood to the arms and part of the thorax). If you get hit here … game over.

Comments on Wing Chun Techniques Are Known For Their Explosive Speed