This is the Year of the Snake. So, I just wanted to send this out quickly and remind you to use the Wing Chun Community page to share what you do this Chinese New Year, if you want:

And… the more Kung Fu involved, the better 🙂

What Does the Snake Symbolize?

The Chinese have many attributes for those born during the Year of the Snake. These include good looks, charm, intelligence, decisiveness, and keen observers. They can also be aggressive and tyrannical if they give in to the dark side.

Although the Chinese have a great list of attributes for the snake, I’ve always preferred two very American ones:

The first, comes from writer Edgar Allen Poe’s short story, The Cask of Amontillado. A family coat of arms is described in the story: It’s a golden foot on a blue background stepping down on a snake whose fangs are biting down on the foot’s heel. A Latin motto is part of the coat of arms: Nemo me impune lacessit, which I loosely translate as: No one insults me without getting hurt.

The second, is from America’s founding and best represented by the Gadsden flag (named after American general and statesman Christopher Gadsden). It’s a yellow flag with a coiled rattlesnake ready to strike with the words written beneath: Don’t Tread on Me. 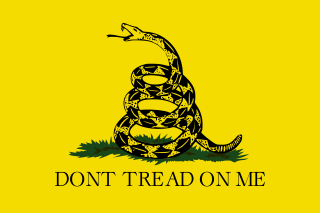 The attitude expressed by these two American snake motifs is the attitude a great Wing Chun fighter should hold dear: “I mind my own business, but if you look for trouble I’m giving you a world of hurt.”Have a great Chinese New Year and remember to express the attitude of the snake this year.

And if you’d like to share what you did, where you went, or a special event your school held, do so here: